‘This book blew my mind, broke my heart and scared the hell out of me’

‘This vividly told, fast-paced story is as beautiful as it is brutal.’

READ MORE PRAISE FOR LORAINE PECK AND THE SECOND SON

Praise for Loraine Peck and The Second Son

‘At first glance, The Second Son is a modern-day Godfather that paints a brutal, bullet-ridden picture of gang warfare in Sydney’s western suburbs. Look again, and it’s a compelling exploration of inherited trauma and the endless cycle of violence. Get right up close and it’s a tender story of fear, love and—ultimately—hope. A sharp and striking debut.’
– Anna Downes

‘A tense, sinuous, fast-moving debut where hard answers are given to questions of honour and justice.’
– Garry Disher

‘[A]n engaging read…Peck writes well on all narrative levels: the background, the action, and the personal relationships, which are tender and convincing.’
– Australian

‘Don’t start this book late at night. You will not be able to put it down. Fast-paced, great characters, evil plot and a shocking twist right at the end—what more could a crime fan want?’
– Herald Sun

‘Have you ever read a book and imagined it as a gripping, 10-episode Australian crime drama? The Second Son is like that: action-packed, full of surprises, and with enough family tension to keep you hooked with every chapter.’
– Readings

‘Compelling and gritty, at its heart this crime thriller is also the He says/She says tale of a marriage disintegrating under a Molotov cocktail of toxic masculinity and family honour. Hi-octane, brutal, raw and emotional, this is one striking crime debut.’
– Greg Woodland, author of The Night Whistler.

‘Loraine Peck’s debut novel is as relentless as headlights following you at night, full of spark, simmering violence and outright gang bloodshed.’
– Books+Publishing

‘The novel snaps along at a cracking pace, [and] is filled with sharply drawn and complex characters…Disturbing, fresh, and thoroughly entertaining.’

‘This is a cracking read and I was reeled in from the first chapter. The characters are strong and pitch perfect, as the story is revealed in alternating chapters between Johnny and Amy. The plot is action-packed and compelling, and I struggled to put it down, bargaining with myself for ‘one more page’. With overtones of The Godfather, these of family dynamics, conflict and expectations are explored with insight and nuance…exciting new voice on the Australian crime writing landscape.’
– Good Reading

‘[A] fast-paced thriller…a cross between The Godfather and Underbelly.’
– Weekend West

‘The judges praised the strong character-driven plot and the realistic setting in multicultural Sydney. The intercutting of family dynamics and organised crime action brings a heightened level of both engagement and tension to The Second Son.’
– Judges of the Ned Kelly Award

‘Loraine Peck has written a warm, funny, robust and highly suspenseful story about warring crime families, a fresh take on the organised crime story. What lingers afterwards is the family and their warm, fully imagined and relatable personalities. The focus on the women characters gives this gangster story an edge on other gritty tales about the men who live and die by mobsters’ law. This is pacy, with tension increasing on every page and each exquisite twist is completely believable. I thoroughly enjoyed this gem of a novel.‘
– Poppy Gee, author Bay of Fires

‘A gritty crime novel set in the seedy streets of Sydney’s west. With twists and turns I didn’t see coming, it’s got a terrific hook—the son of a drug boss pressured to choose between his wife and child and avenge his brother’s murder. I’m not surprised it won the Ned Kelly Award for Best Debut crime novel. Another Aussie writer to watch.’
– Tim Ayliffe, author of The Enemy Within

‘Intense. The world building is so detailed and the characters! I am looking forward to the sequel already.’
– R.W.R. McDonald, author of The Nancys

‘Thanks for the high blood pressure Loraine Peck, and for making me fall in love with thugs and crims. Can’t wait for the next one. A definite 10/10.’
– Julie Kay, author of Not My Father

‘An impressive, thrilling crime fiction debut that explores the themes of family, heritage, loyalty, revenge, and trauma. Peck’s writing is confident and engaging, capturing a different aspect of Australian urban life. The Second Son is an entertaining, tense and gritty crime novel, and I’m looking forward to the next instalment.’
– Shelley Rae, blogger, Booked-Out

‘Perfect for lovers of action-packed crime brimming with heart.’
– Lyn Yeowart, author of The Silent Listener

‘Gritty and entertaining, an exciting new voice on the Australian crime fiction landscape.’
– Andy Muir author of Something for Nothing

‘Amy is a lioness of a mother while Johnny ensures the action never ceases. There’s humour here too amongst the violence. A brilliant, edge-of-the-seat story.’
– Charlie Tyler author of The Cry of the Lake

‘Everything I want in a crime novel—action-packed plot, compelling characters, heart-stopping twists and suspense that kept me reading well into the night. Peck skilfully pits loyalty against love in this brilliant, fresh and entertaining take on the world of warring crime families. Can’t wait for the next instalment!’
– Rae Cairns, author of The Good Mother

‘Peck plunges the reader into Sydney’s underworld. This vividly told, fast-paced story is as beautiful as it is brutal.’
– Allie Reynolds author of Shiver and The Bay.

Loraine Peck started her career as magician’s assistant in Sydney. After being sawn-in-half one too many times, she switched to dealing blackjack on the Gold Coast. Bartending and slinging lobsters in the US led to a sales job in the movie industry, before she was propelled into a career in marketing in Australia, the Middle East, Asia and the US.

Consumed by a desire to write crime thrillers, she decided to learn how to write the kind of book she loves to read.

Loraine and her husband spend their time between Sydney and the Gold Coast. 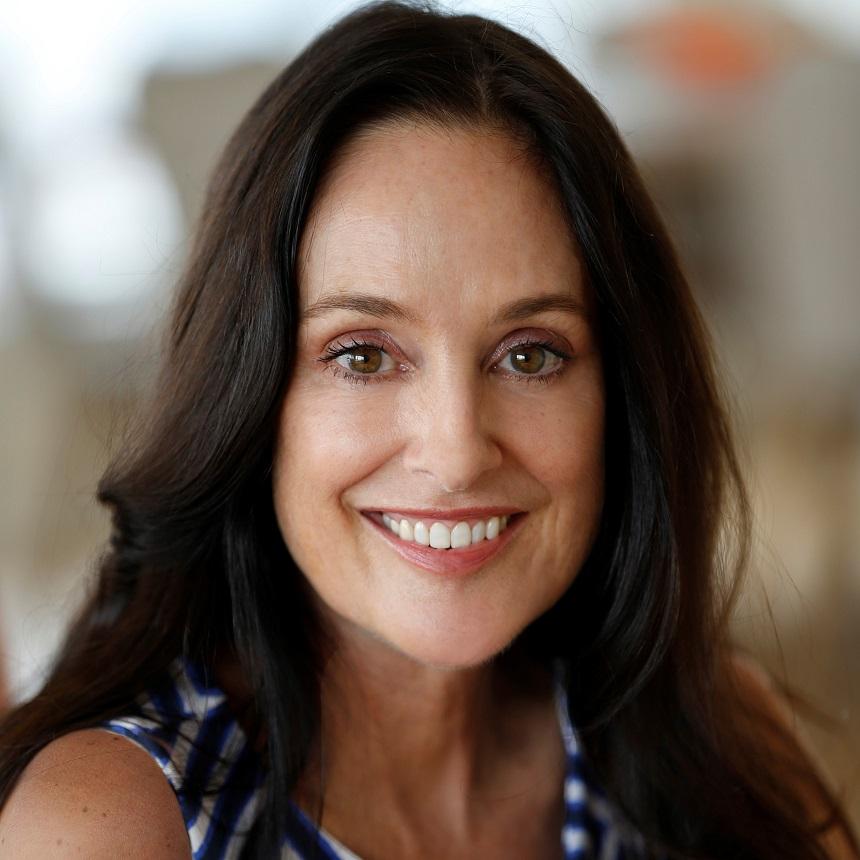 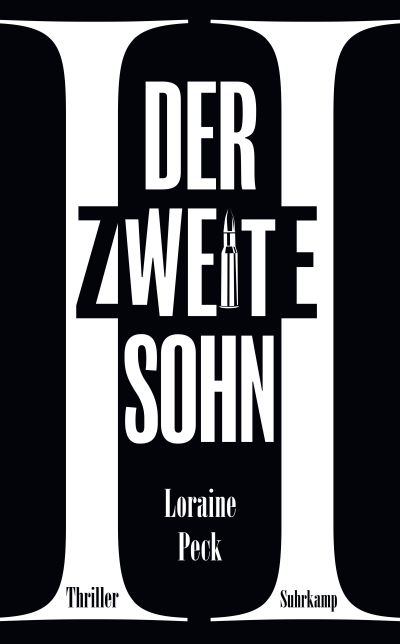 I'm very excited to reveal the cover of my next bo

It was standing room only at Dinuka McKenzie’s c

Signing copies of the new format version of THE SE

@hillofcontentbalmain signing a couple of my new l

I'm very excited to reveal the brand new cover for

WILD CARD by Simon Rowell is coming out on the 23r

Fabulous night out at the book launch for Pip Drys